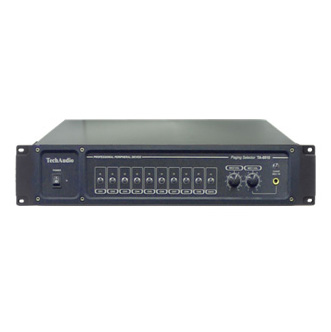 
The general broadcast can be made in either the paging console or the paging selector interface. When there is emergency broadcast announcement, all the remote paging station will be overrode giving the main system as the highest priority. Communication between remote paging station and paging selector interface will be through RS485 protocol and range up to 500m away. The interface is providing at least 10 channel zone control soft-touch buttons, chime soft-touch button and 1 mic input jack at front panel. 2 mic and 2 line inputs and data linkage ports is available at rear panel. The unit is 19" rack mountable. 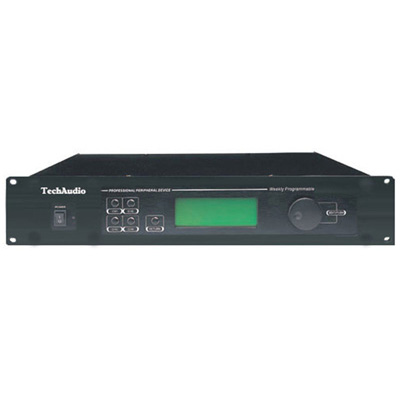 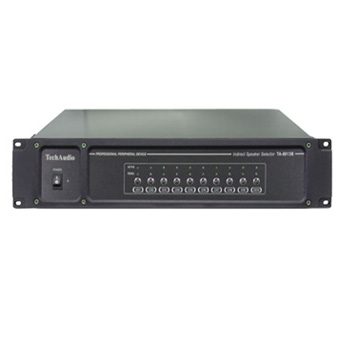 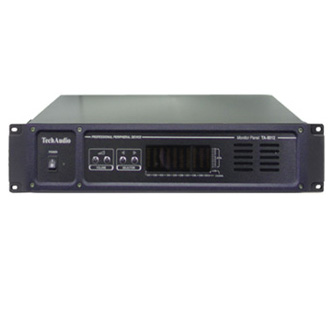 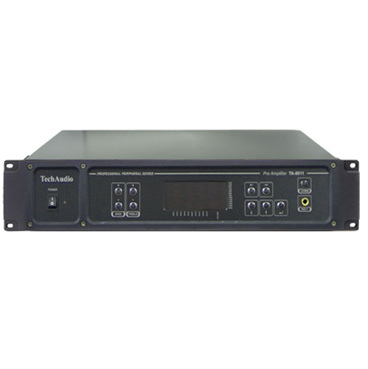 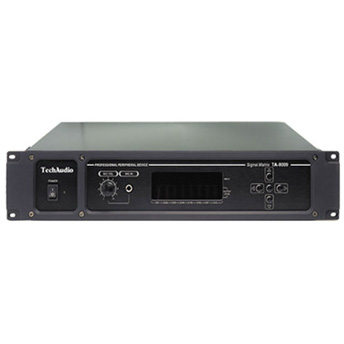 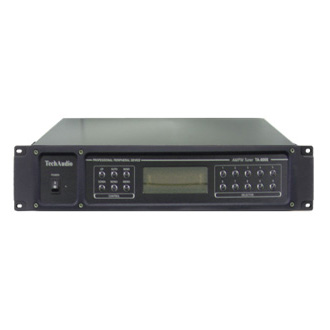 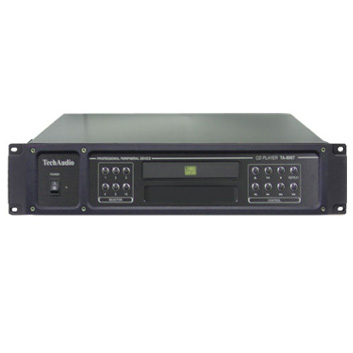 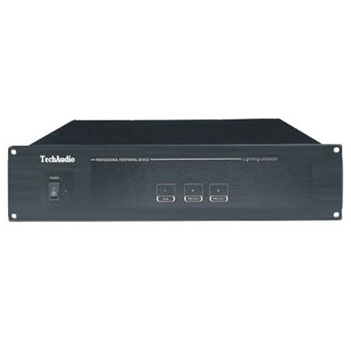 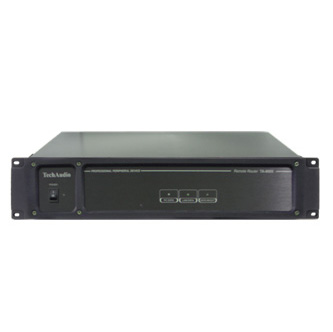 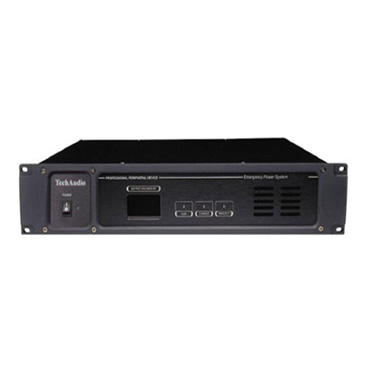 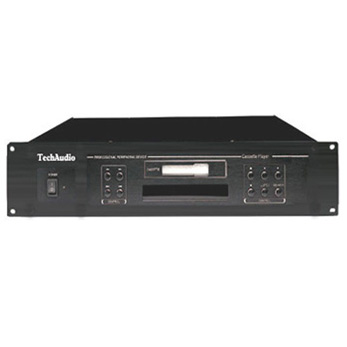 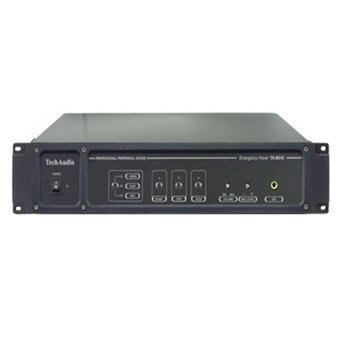 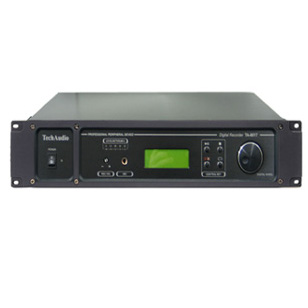 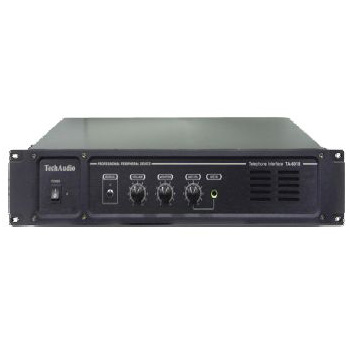 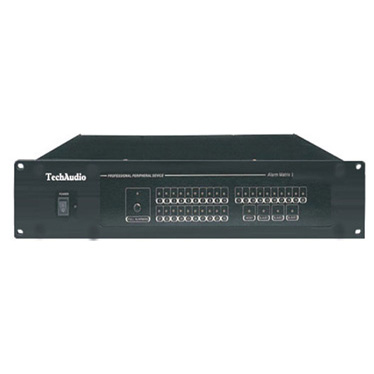 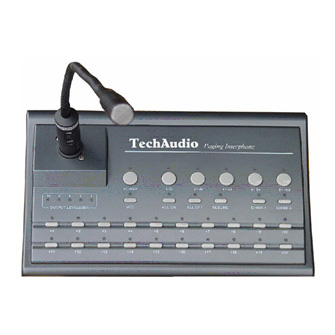 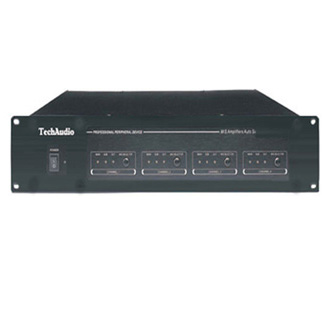 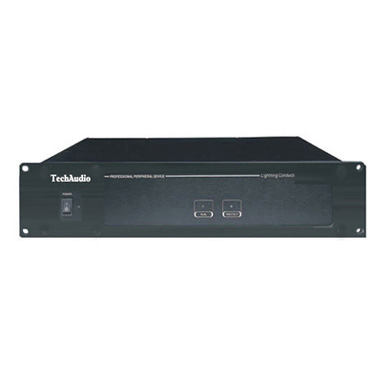 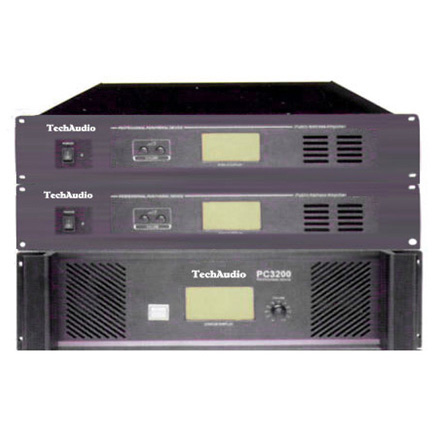 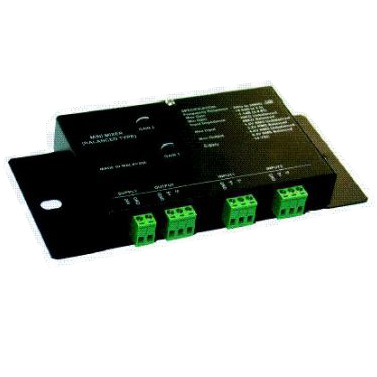 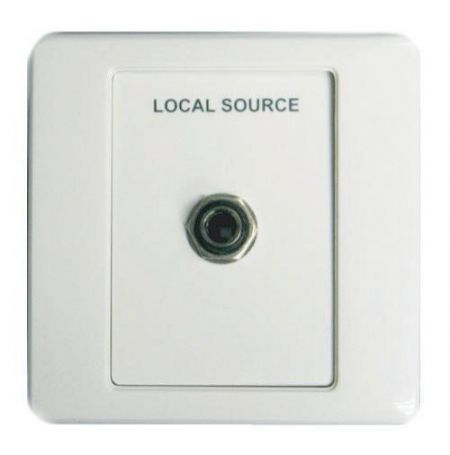 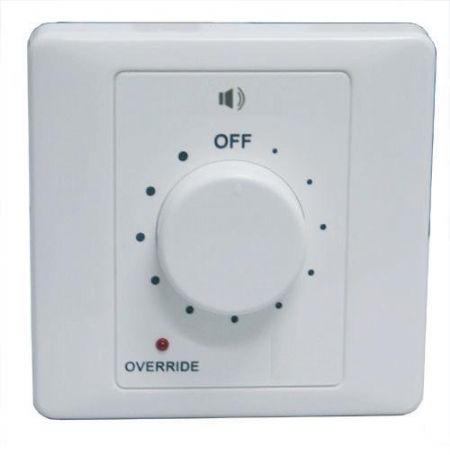 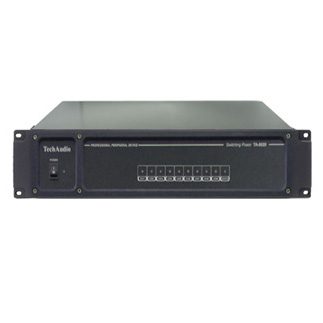