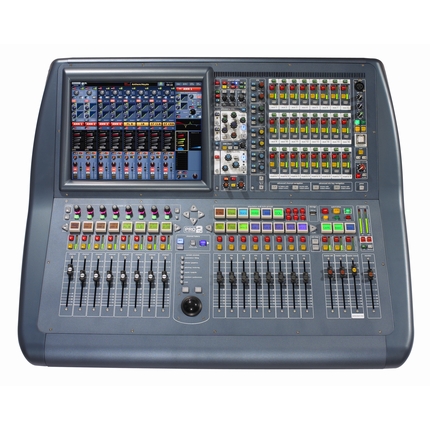 The PRO2C is designed to work in conjunction with any of the MIDAS digital I/O units. Each PRO2 Touring Package ships complete with a MIDAS DL251 stage box, providing 48 MIDAS mic/line inputs, and 16 analogue XLR outputs on stage, in addition to the PRO2C’s 8 mic/line inputs and 16 XLR analogue outputs on the back of the console itself. Two AES3 inputs, three AES3 outputs and dual-redundant power supplies, all supplied as standard, complete the hardware configuration.

PRO2C is easy to configure and operate and is identical to the PRO2 apart from having 8 fewer input faders. Engineers who are new to MIDAS digital can relax, enjoy the PRO2C’s sample-synchronous audio quality, and mix from well within their comfort zone. Engineers already familiar with MIDAS can just load their existing show file straight into the PRO2C, regardless of which MIDAS digital console it was created on, and carry on working.

In addition to the PRO2C’s 56 primary input channels, PRO2C also features 8 aux returns, all of which feature 4-band MIDAS parametric EQ and insert points. These 8 aux returns can be used as returns for the PRO2C’s internal FX processors, or as additional mic channels, if sufficient mic inputs are available on the I/O hardware.

A total of 64 input channels have routing to 27 phase-coherent mix buses, which comprise 16 user-configurable buses (which can be mixes, subgroups or mix minus groups), and 8 matrix buses. The matrix buses source from inputs, as well as groups, and so can be used as 8 additional auxes (monitor mix and FX sends) which provides a total of 24 mixes (plus L, R & Mono) for monitor mixing duties. All buses can be linked as stereo pairs (except the mono bus).

As with all MIDAS digital consoles, the audio paths can be routed to multiple destinations and the console format can be reconfigured live on a scene-by-scene basis. 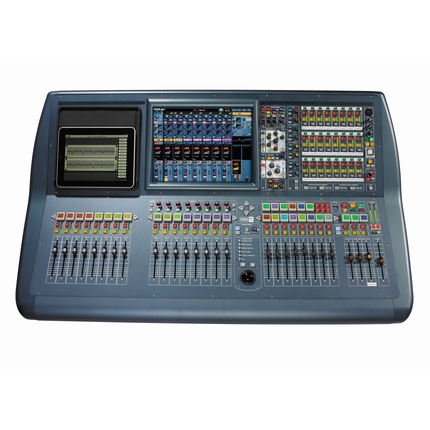 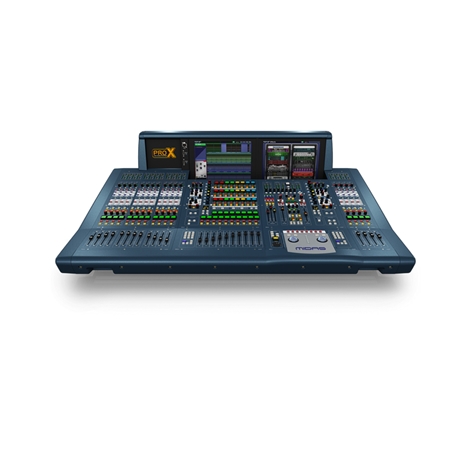 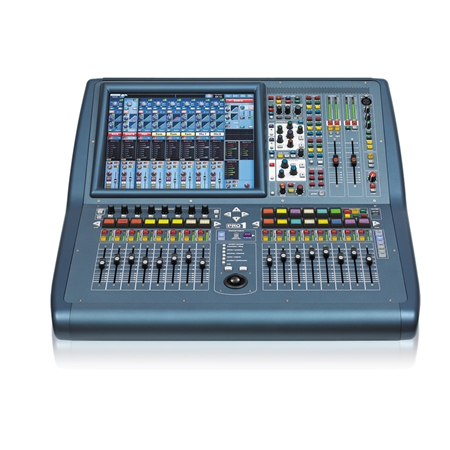