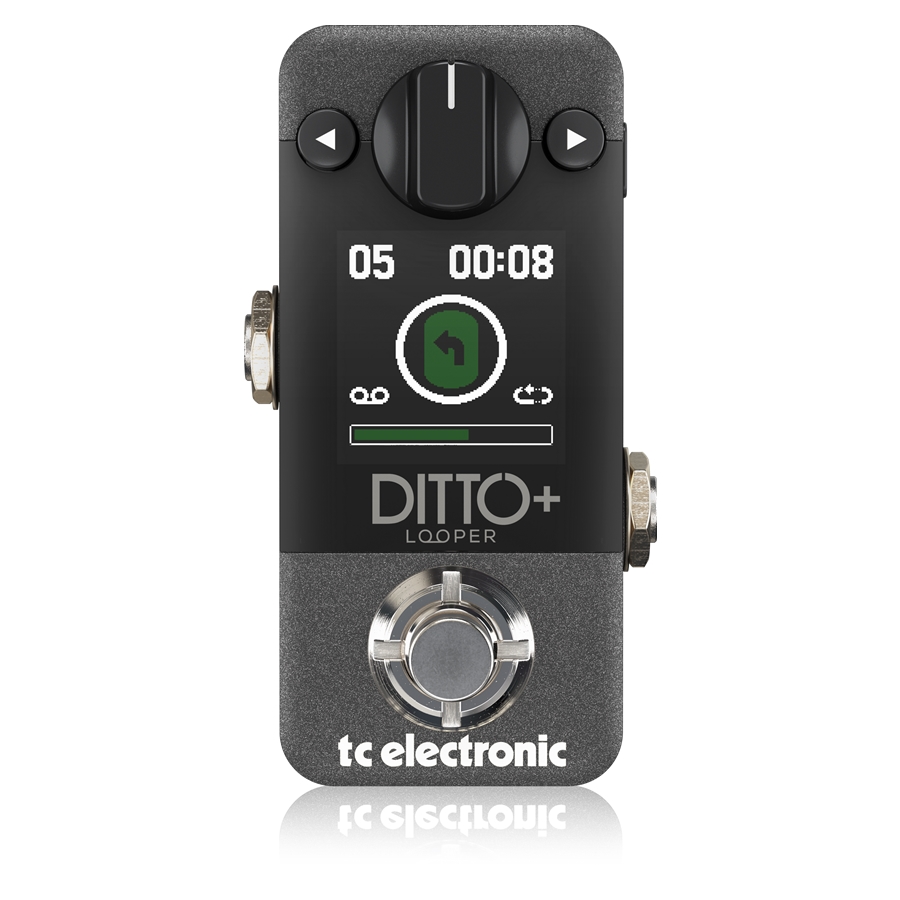 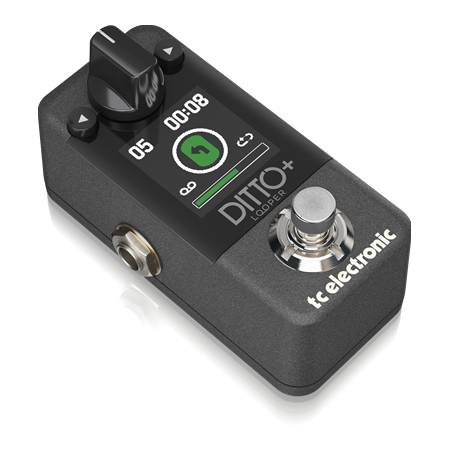 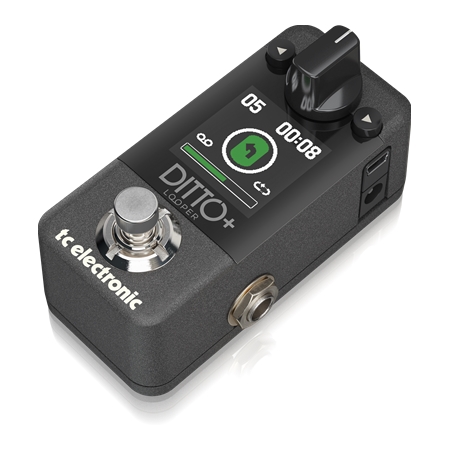 
DITTO+ LOOPER
The original DITTO LOOPER carved out a unique space in the world of guitar pedals.
By distilling the very essence of looping into a tiny, high quality stompbox with an extremely intuitive interface it continues to define the way we perceive guitar loopers to this day.
DITTO+ takes all of the functionality that you know and love from the original DITTO and expands it with a little extra.
With the ability to store and recall up to 99 loop sessions, easy track importing/exporting and the all-new Extended Loop Mode feature, DITTO+ offers the discerning guitar player a little more of everything.

Keep Track of Your Tracks
You never know when inspiration might strike – you just have to be prepared for when it does.

When that divine hammer stroke of genius hits you square in the ear and the next epic riff rears its beautiful face you simply have to be ready to catch it lest you forget.

DITTO+’s extensive memory bank with 99 memory slots is like a library of loop sessions at your disposal, making the entire songwriting process much more intuitive.

Just record your new song idea, store it and move on to the next jam.


Dynamically DITTO+
The new groundbreaking Extended Loop Mode lets you put longer overdubs on top of shorter loops by stacking the short ones together side by side.

An example will help: Imagine you’re cooking up a cool little funk progression over a few bars.

You’ve laid down your first loop and you’re about to season it with a generous sprinkle of nickel-plated fairy dust.

BUT that tasty melody line in your head develops over several whole loop progressions instead of just one!

Enter Extended Loop Mode: When you start the overdub, DITTO+ repeats the first loop progression until you’re done before sewing it all together as one.


That’s Your Cue!
Hitting the footswitch right on the beat while ripping through a complex overdub can feel impossible at times.

The good news is that with DITTO+’s Extended Loop Mode you don’t actually have to!

As soon as you’re on the last turnaround, hitting the footswitch lets you cue the end of the dub without actually hitting on the beat.

DITTO+ recognizes each time the first loop progression restarts so when you’re entering the last loop repetition, hit the footswitch to cue that this is the final turnaround.

Look Where You’re Going!
Keeping in sync with your loops is easier than ever with DITTO+’s bright hi-res color display. One quick glance and you’ll know exactly where you are.

It also gives you instant access to your loop session library letting you cycle through all your tracks with the two selector buttons.

Time Is On Your Side
There’s nothing worse than running out of road, when you’re getting in the groove and the licks starts flowing.

With an hour of high-resolution looping available, DITTO+ always has time for you.

In fact, you could probably fit in all your loop sessions for live performances as well as a whole mess of practice tracks whilst still coming out with plenty of time left on your ticker. 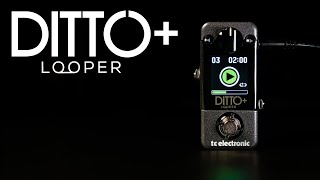 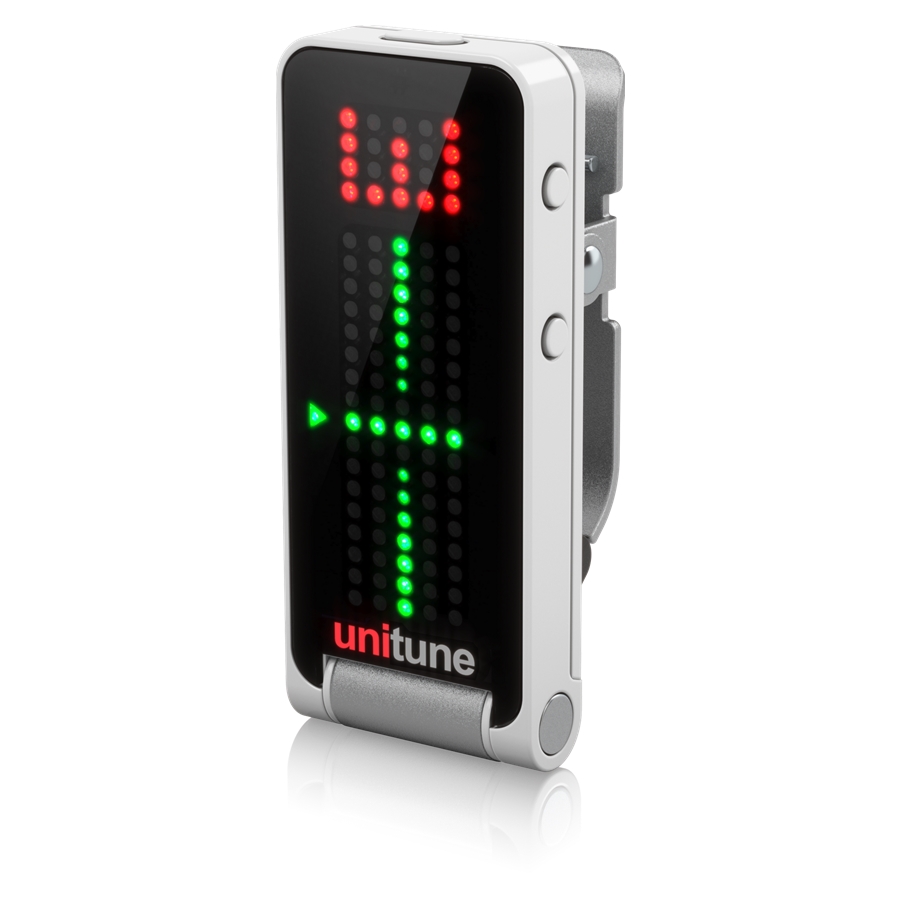 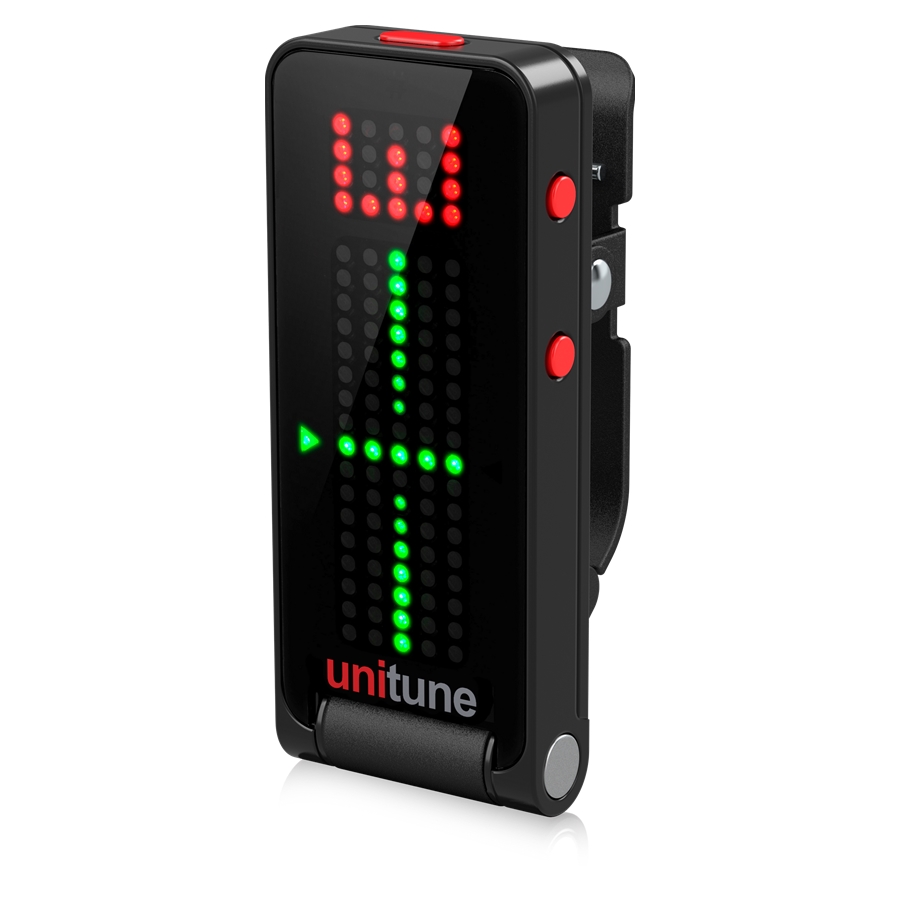 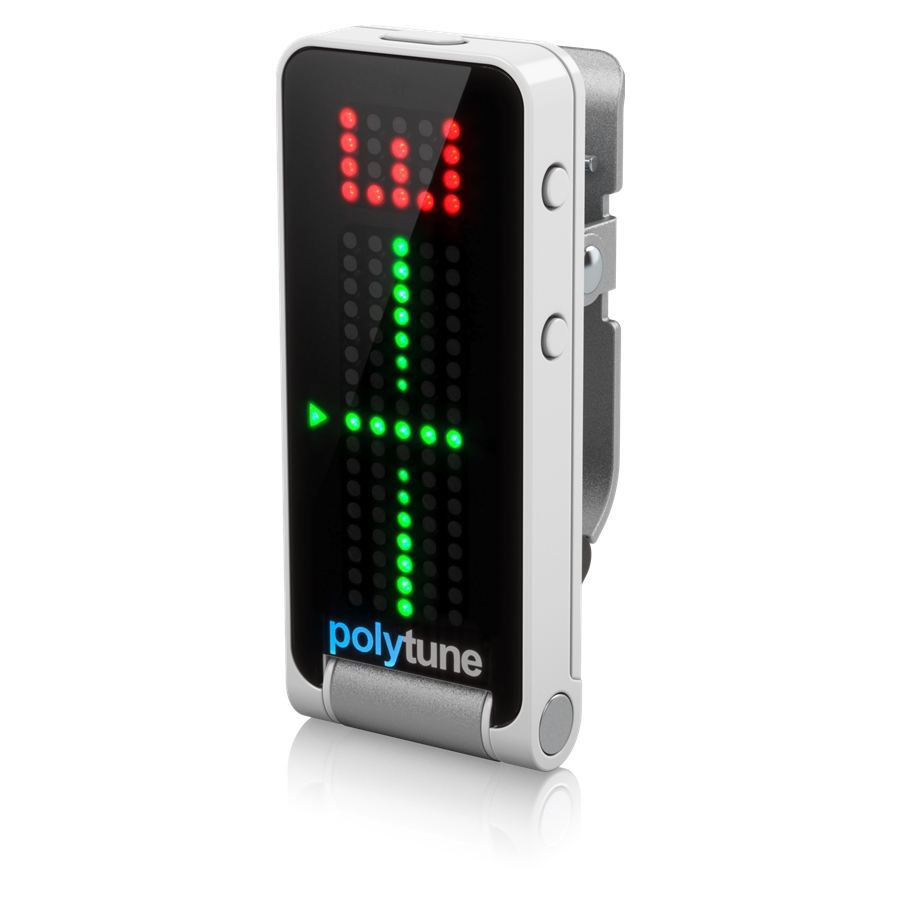 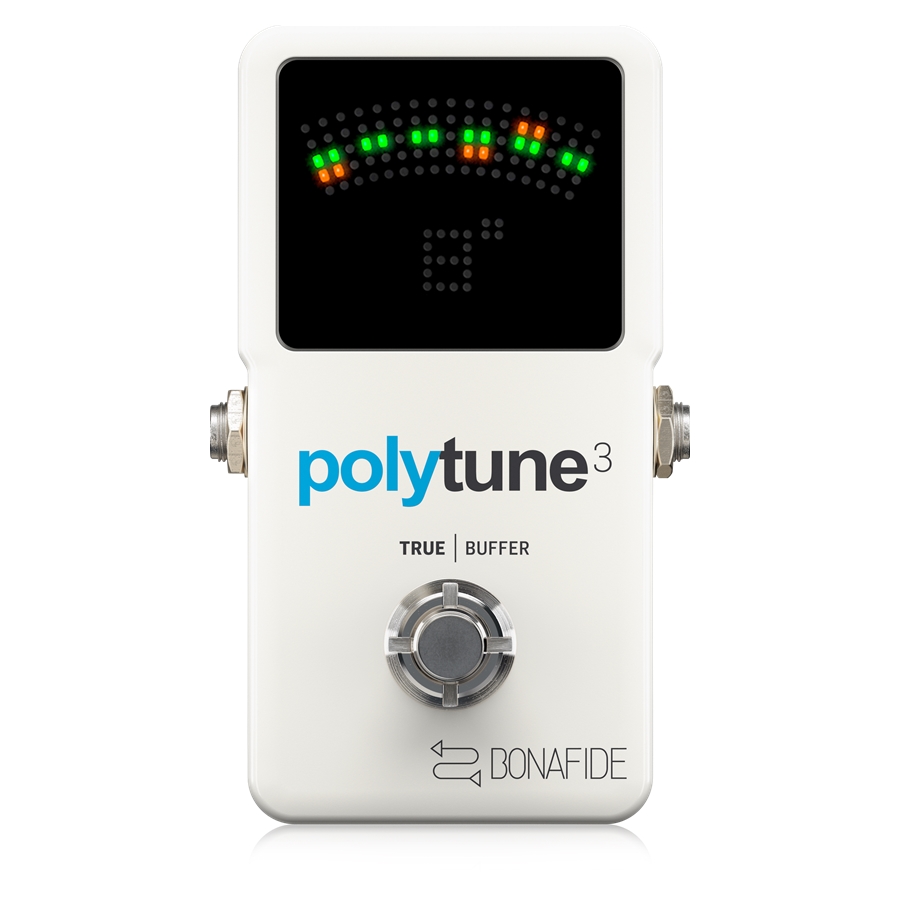 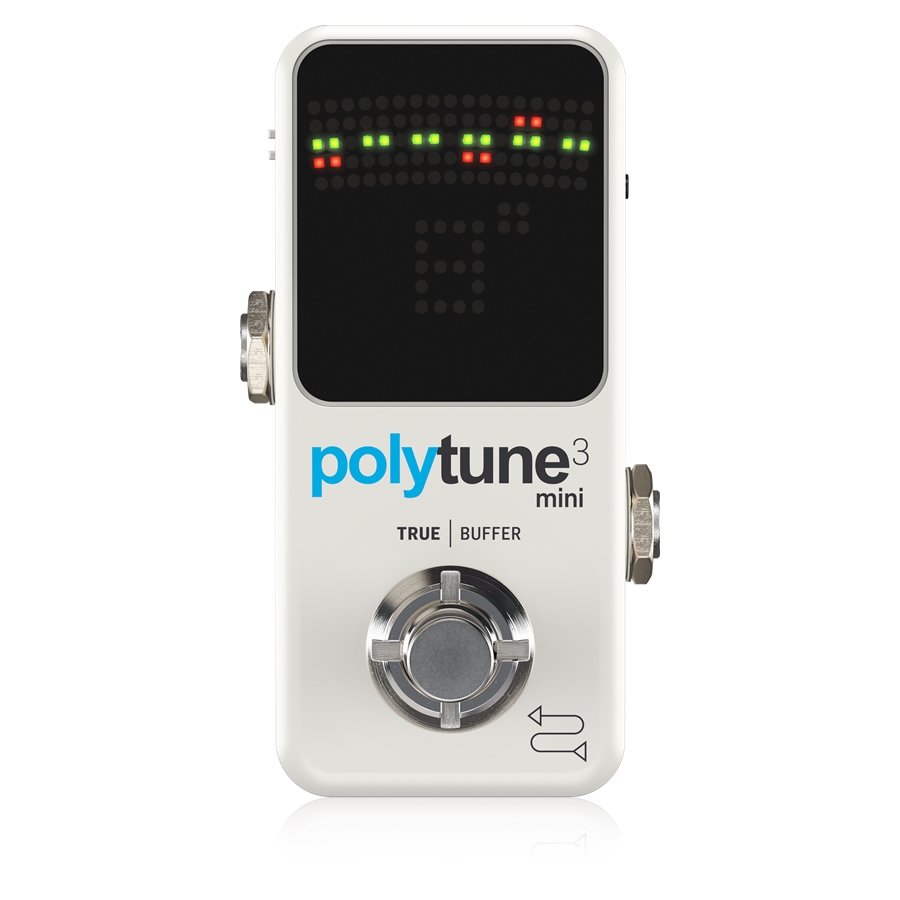 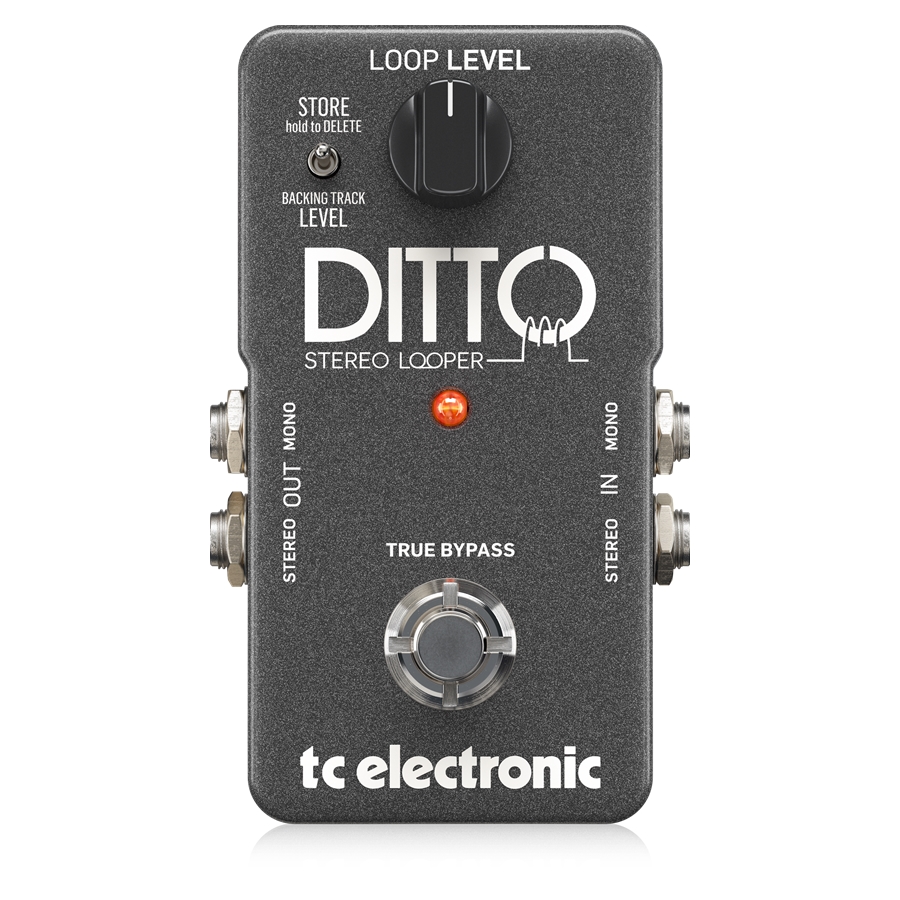